SPACE ODDITY is a live, theatrically staged, elaborately-costumed multi-media spectacle that transports audiences on a musical journey through the constantly metamorphosing career of David Bowie which was notable for constant reinvention and visual presentation in both his music and on stage. 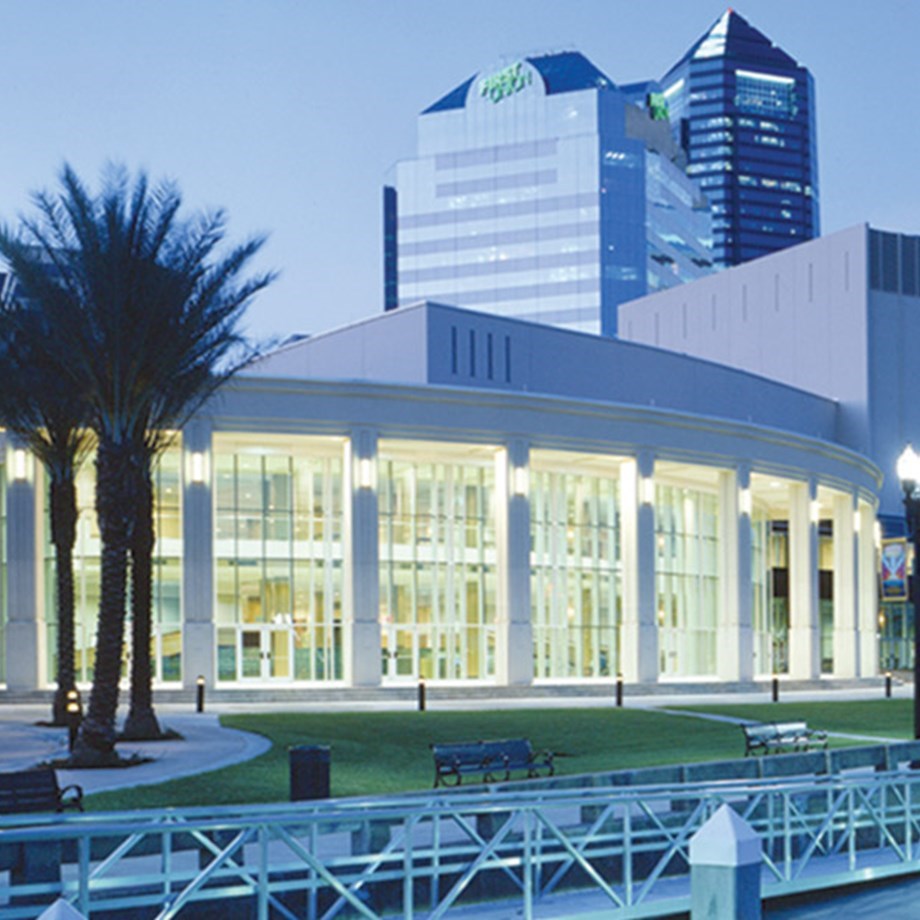